We have several Minibeast Workshops, which over the years we have developed specifically for science festivals and museum events - where the audience is often made up of widely mixed age groups and large numbers can be involved. We can promise you that with twenty-two years of teaching experience behind him, Andrew will swiftly settle them down and hold them enthralled for one full hour with a host of fascinating animals. These workshops are designed to be entertaining but also genuine science from a man who knows his stuff!

The only thing that we ask of the organisers (other than parking) is that we must be able to heat the area during the winter months. We are tropical - we do not do cold, and the health of our animals can be placed in jeopardy if they get cold! 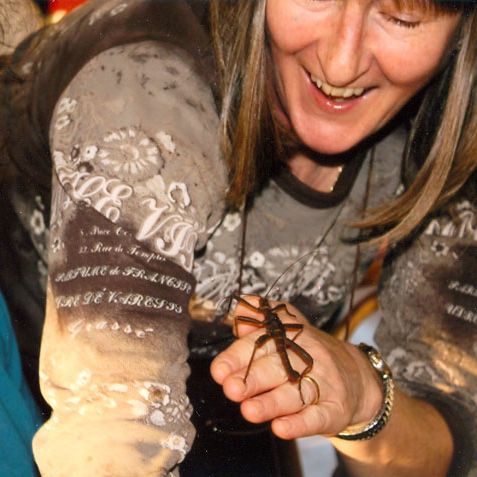 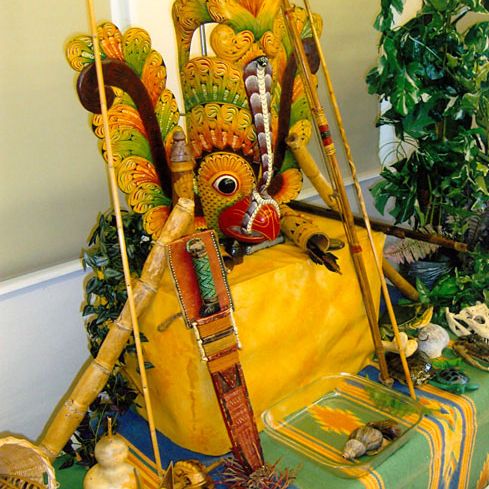 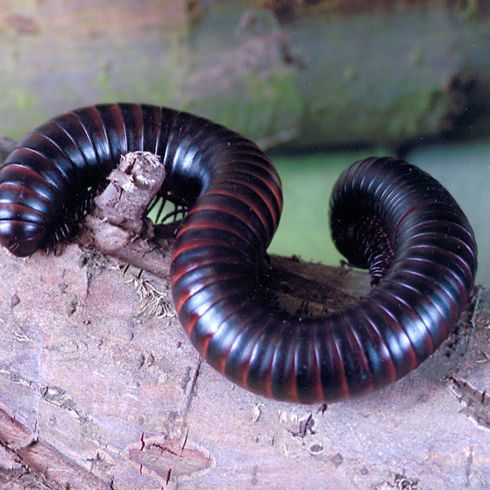 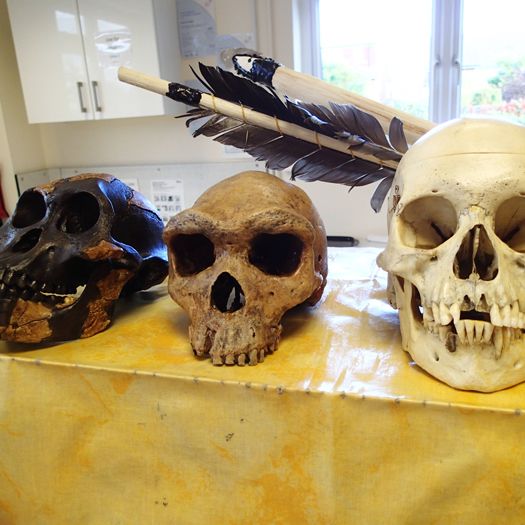 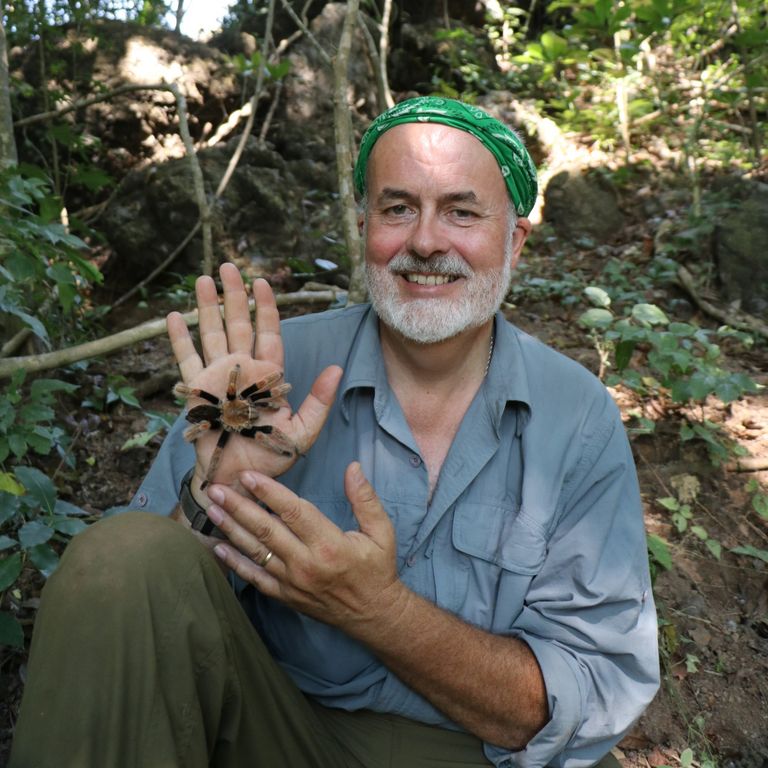 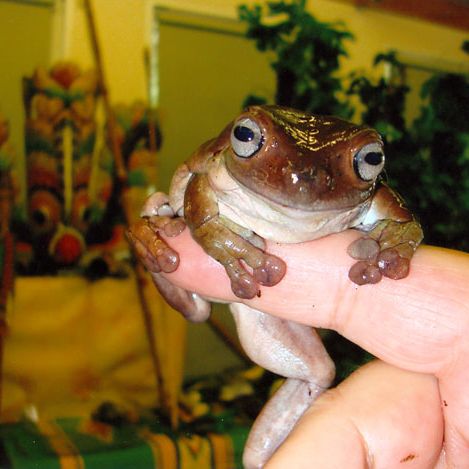